“Performer of fun, infectious sounds that will make you dance all night long.”

That’s how William describes himself as a DJ.  Never afraid to experiment with sounds, his emotive musical selections are his own therapy.  Having grown up in the Bronx using his uncle’s 80s record player; William started DJ-ing to Hip Hop music in the 80s which featured artists like Run-DMC, Newcleus, Soul Sonic Force… all which became infused with music alike, William ended up with quite a mixed spectrum of musical influence.  Today, this translates into sets where he picks apart and infuses together all the pieces of music that he loves best: Disco, Hip Hop, Funk… all on top of a pronounced body-moving house beat.

A very active member in New York City, William is no stranger to the ups-and-downs of a big city music scene.  Though he loves playing in nightclubs, special events, and parks his love for music goes beyond the spectrum of mixing tunes.  As a DJ, he has found plenty of ways to express himself musically.  He shares many of his sets on Mixcloud and through social media – Facebook, Instagram and Twitter.  William is dedicated to helping himself and others become better DJs through passion and purpose.

“For me, it’s all about keeping listeners engaged with the music we love… playing those tracks that get you dancing and nodding your head without you realizing it, regardless of genre, tempo, style, or release date. “ 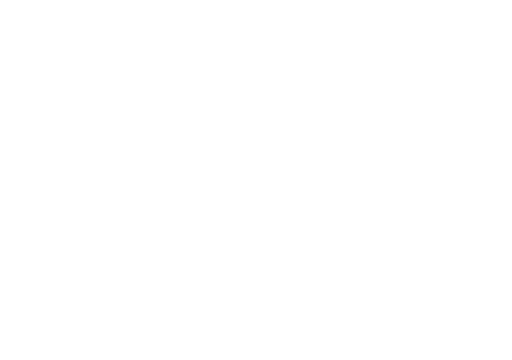 Listen to mixes below.
Show your support for the shows and music you love to listen to:
SUBSCRIBE

There are no upcoming events at this time 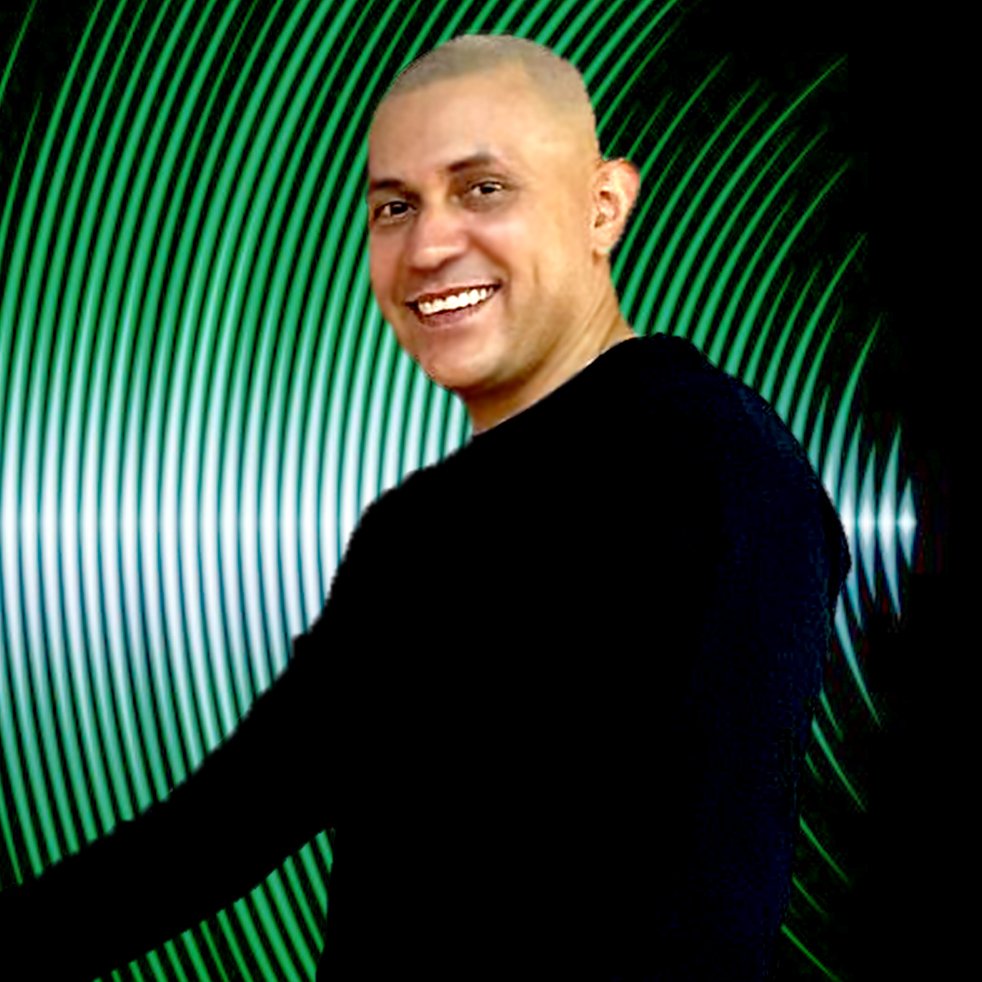